Astrology is an ancient school of thought, running deeper than Sun signs and horoscopes. There are many aspects, celestial bodies, and archetypes to explore.

For anyone who has been told they are too much, Black Moon Lilith’s symbolism can bring clarity and understanding. Discovering her energy was a total game-changer for me. Let’s explore what exactly is Black Moon Lilith, her story, and how we can unleash this energy.

In western astrology, the Moon represents our feminine nature. It’s connected to the water on our planet and governs the water within us. These are our emotions, feelings, and intuitions. Black Moon Lilith represents where we have pushed those aspects away.

Throughout history, patriarchy and masculine energy have dominated humanity. However, recent astrology transits are rewriting the story.

This year, Mars retrograde connected with Black Moon Lilith, symbolizing an unleashing and reclamation of our personal power. In Spring 2021, Black Moon Lilith will align with Uranus, the planet of revolution, illumination, and evolution. These transits are unlocking Black Moon Lilith’s energy and bringing change on a massive scale. We are all invited to reclaim the power of our innate feminine natures, regardless of our gender.

Black Moon Lilith doesn’t want to stay neat and tidy. She gets her hands dirty and feels all that life has to offer. She wants us to embrace our emotions, feelings, and intuitions because the sensitivities the world has taught us to shut off are turning back on.

As we connect to our emotions, we receive fuel that can propel us forward. Black Moon Lilith is that primal force of creation, and she wants to move through each of us.

Where are we holding her back?

Where are you holding yourself back?

Where are we hiding our feelings and emotions?

Where are you stopping yourself from feeling?

Now is the time to proudly pour those emotions out.

When we acknowledge our feelings and validate ourselves, we are no longer looking to others to fulfill our needs. Black Moon Lilith’s symbolism is sovereign. She follows her instincts and trusts herself. That’s why she is a threat to the systems of Earth. She doesn’t trust the external world because it’s shut her away for so long. Instead, she lives in the hearts of the fearless, including those who are brave enough to admit they are scared.

She doesn’t need us to be perfect; she loves a hot mess when she sees one. For centuries, Black Moon Lilith has been told that she’s too much, too loud, too big, too skinny, too open… the list goes on and on.

If you’ve ever been told you’re too much, now is the time to know this was never your fault. Black Moon Lilith is the archetype that has been erased from the mainstream narrative because she shakes up the status quo. She’s the one who is angry, chaotic, and even volatile. At times, she wants revenge because of all that she’s experienced.

More than anything else, she is here to tell you to bring all of yourself to this world. That you are not too much—you are more than enough. She loves your intensity, and she wants to support you through your grief. She invites us to feel it all and realize that those emotions are fuelling our passions.

According to Black Moon Lilith, being “too much” is a good thing, and getting messy is worth celebrating. 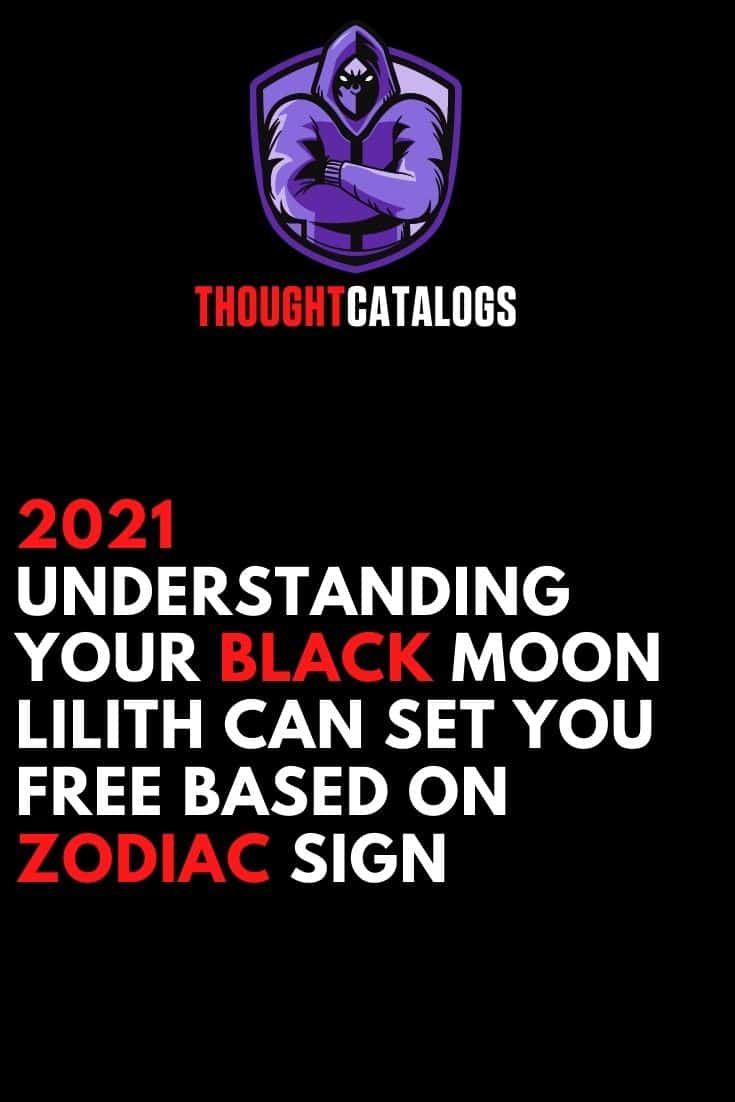