Even though the year is just about to end, it is time to go through the horoscope for one last time as we bid adieu to 2019.

It has resulted in several turbulent times, which we would all remember for a long time.

December’s horoscope encompasses the Mercury retrograde which is about to turn direct on December 7, at 27º Scorpio.

What others refer to as the “evil eye”, and what is referred to here as the “magic eye”, is going to be the last exciting, or “groovy” trope in the astrological rock band.

Famously known as “The Eye” by Huber’s, this is one aspect pattern where a couple of semi-sextiles conjoin at the intersection of an existing sextile, increasing the sharpness of focus. This forms on the December 28.

On December 31, the last day of the year, Lillith, joins Pluto, thus forming a wide semi-sextile with Mercury at 22º Sagittarius.

This resulting meeting of the goddesses of Dark at Pluto and Mercury would be foolish to not concentrate about, especially when Mercury is the focus of the healing star Ras Alhague.

Unsurprisingly, this star descends into the third eye of Ophiucus, considered to be a healer. Lastly, Venus also is aligned with Unukalhai to which Vivian Robson has to mention, “Enmity, jealousy of own sex, bad for domestic matters, favorable for gain, secret death probably by poison”, ironical as Ceres is nearby.

Ceres, in itself, is a myriad of things. It is the careful mother, which can also turn into an over-bearing slave-driver.

It can be your potential high, but it can also result in poisonous herbs. Take notice of your diet, for food poisoning can be on the menu.

The proximity of festivities in this period can be one more reason for alcohol poisoning. Nevertheless, with all bad comes some good. The dark stars are usually known for their healing at night.

So after a fun filled Christmas day, detox at night. Take rest, drink kale juice, and indulge in a bath of green crystals. That should help.

A very happy New Year to you! 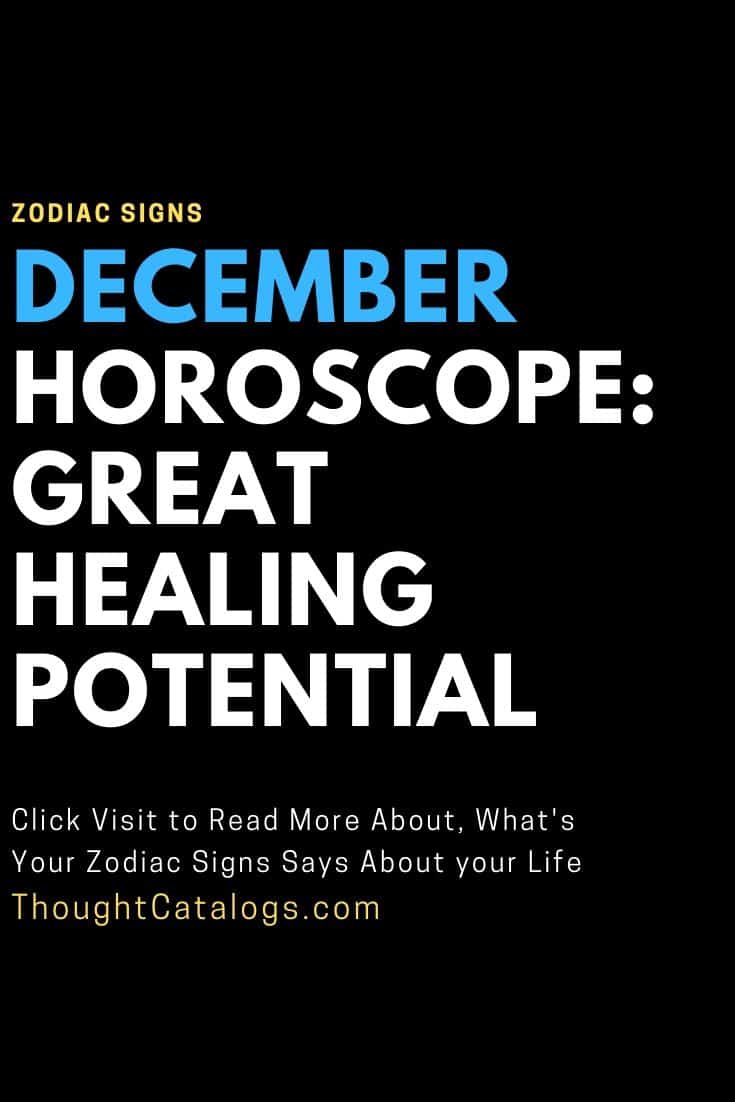